Have you heard of Cha no Yu? Also known as Tea Ceremony, it is a traditional and excellent example of Japan’s world-class culture of refining a simple act (boiling water and making tea to entertain guests) into a perfected art form. It is an art that allows both the guests and the host to enjoy a peaceful and relaxing time together.

Tea Ceremony has an ancient history dating back to around the 12th century. A Buddhist monk returned to Japan to cultivate tea he obtained during his studies in China and presented this tea to the shogun who ruled Japan at the time. This led to a widespread culture of tea ceremonies within the warrior classes. At first, these tea ceremonies were extremely extravagant affairs, with hosts showing off their expensive collections of authentic Chinese tea utensils and people gambling huge amounts of money on tea brand guessing games. However, toward the end of the 15th century there was a move away from these sorts of flashy parties, and in the 16th century Tea Ceremony began to blossom as an art form. 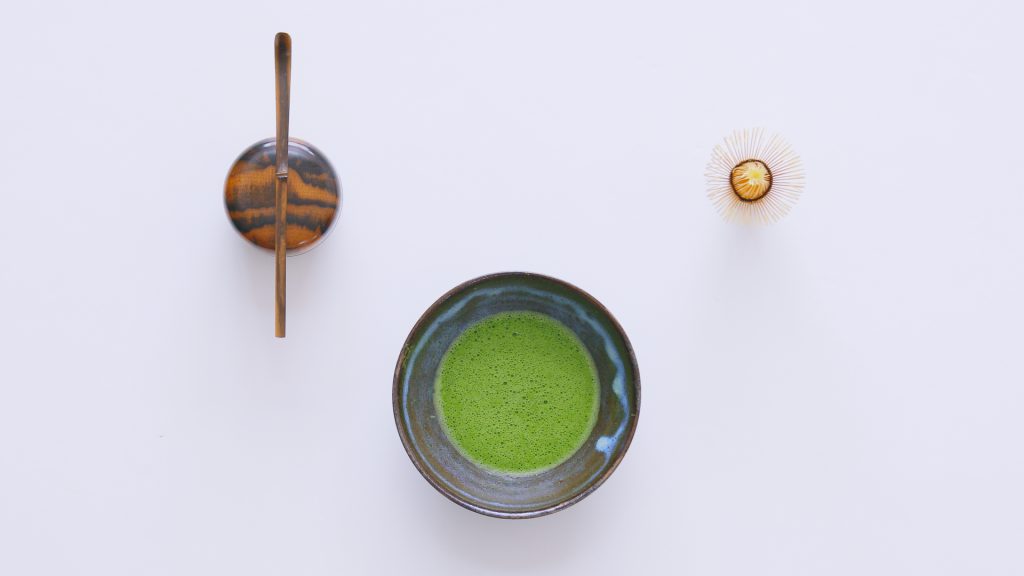 Japan faced turbulent times during the 15th and 16th centuries with warlords all over the country each vying to acquire new lands and expand their territories. War was a daily occurrence for these lords, and, with tea utensils being seen as a status symbol to show off one’s power, the Tea Ceremony became politically significant. These utensils were so highly coveted that they were handed out as rewards to vassals for particularly significant achievements (in fact, some extremely precious tea utensils were said to rival the worth of an entire castle!). The tea room was also used as a place to hold secret negotiations between warlords and was arguably one of the most important political negotiation platforms of the period.

Image courtesy of Sakai Plaza of Rikyu and Akiko

Such were the times into which the man Sen no Rikyu was born. Although he was the son of a merchant, he became one of the most famous tea masters of his time and perfected the art of Tea Ceremony. His version of Tea Ceremony eschewed the previous tendency toward placing a high value on precious tea utensils and instead emphasized the spiritual exchange between the Tea Ceremony host and the guests. Most schools of Tea Ceremony that continue on to this day originate from the teachings of Sen no Rikyu and were founded either by his disciples or his descendants.

Sen no Rikyu once said, “Cha no Yu is just to boil water, make tea, and drink it.” That’s it. However, to perform these simple acts while also keeping all of the participants in mind as well as continuously performing at your very best for the entire duration of the ceremony is a difficult and profound thing to do.

Tea Ceremony is not simply limited to the tea, the utensils, and the manner in which it is prepared; it also encompasses the tea room, the furnishings, and even the garden that serves as a pathway to the tea room. These are all hospitable places and must be meticulously designed. However, one must not get so carried away by the design that one loses sight of the true essence of the ceremony: the intricate weaving together of a beautiful and fulfilling encounter by paying full attention to each and every moment, from the moment you arrive as a guest, to the moment you drink the tea, to the moment you leave. Sen no Rikyu’s Tea Ceremony is all about consideration of others. 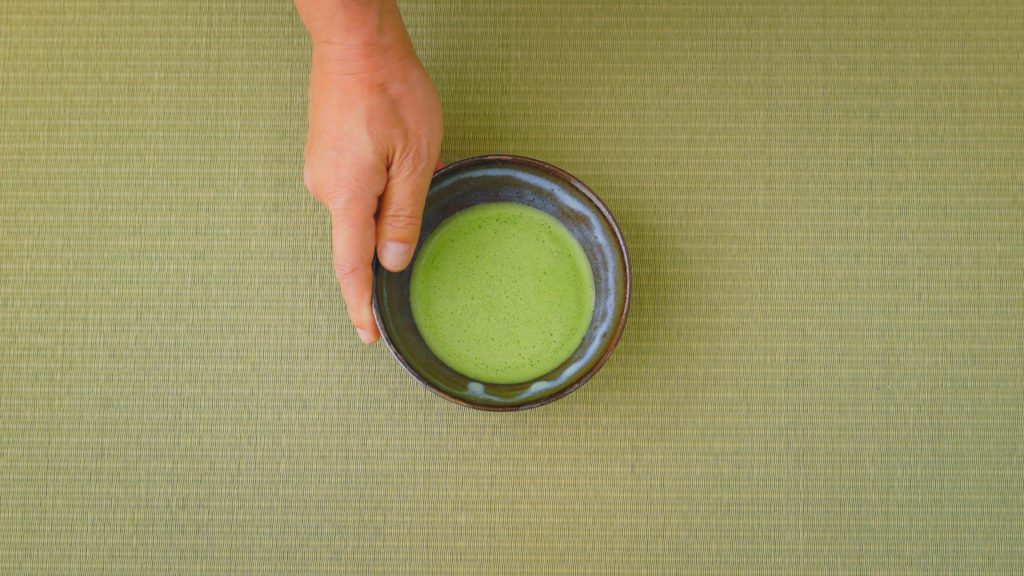 Izumi Shrine , which is dedicated to the Hosokawa family, holds a festival where visitors can see the ancient Higo-Koryu School of Tea Ceremony.

This may not make sense at first, but it occurred to me that Sen no Rikyu was born during a time of constant war and yet he chose to master the art of caring for others, and while we may live in a different time to him, people are still fighting, still at war with each other. We too can choose to spend our time in the peace and beauty of consideration toward others. To find the transience of life, to find beauty in the flowing clouds, and to share these moments with others…that is what we need most right now.