Whatever you eat in Kumamoto will be great—you’ll often hear this said by those who visit Kumamoto. In fact, it’s not only the special dishes unique to Kumamoto—even dishes that you can find anywhere are often more delicious when enjoyed in Kumamoto. Some may suspect that these words are the exaggerations of excited travelers. If you are one of those people, learn about the rich land and many blessings of Kumamoto from this article, you’ll come to see how special Kumamoto’s food truly is.

Mount Aso symbolize the richness of the land of Kumamoto. A caldera volcano of a size rarely seen in the world, it is also known as a dynamic scenic spot visited annually at its peak by 19 million people for sightseeing. One of the most important benefits that Mount Aso brings to Kumamoto is the groundwater circulation system.

In the area around Mount Aso, soil that retains abundant groundwater was formed by pyroclastic flows built up by a succession of major eruptions in ancient times. The cultivation of countless rice fields on this ground further enables rainwater to permeate the earth, facilitating the sharing of groundwater in even greater abundance. As a result, Kumamoto is now able to supply tap water for about 1 million people using groundwater alone, and as one of the world’s leading groundwater cities, it has been attracting worldwide attention in recent years. 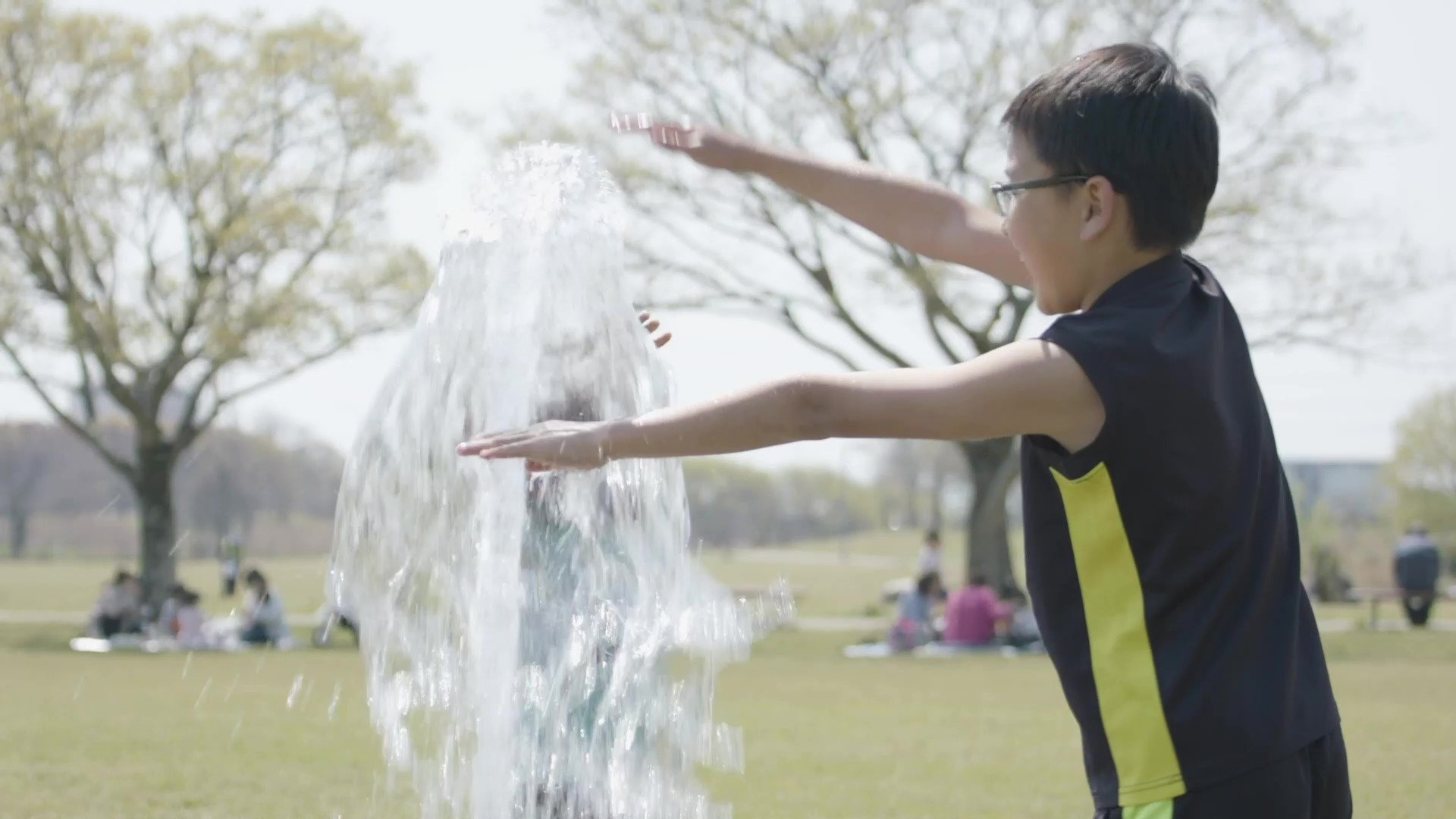 Located in the south of Japan and blessed with ample sunshine in addition to its abundant water resources, Kumamoto is one of Japan’s leading production areas for agricultural and livestock products. Above all, fruit production thrives here, taking advantage of the abundant sunshine. In particular, Kumamoto is the largest watermelon production area in Japan, with diverse varieties cultivated here over vast areas; in fact, although watermelon has a strong association as a “summer fruit,” it is produced in Kumamoto for a longer period than elsewhere, ranging from early spring to early autumn. Kumamoto is also a major producer of citrus fruits, as it is home to areas of undulating terrain formed by once-active volcanoes. It also produces various other fruits such as strawberries and grapes—in Kumamoto, you can taste different varieties of high-quality fruit all year long. 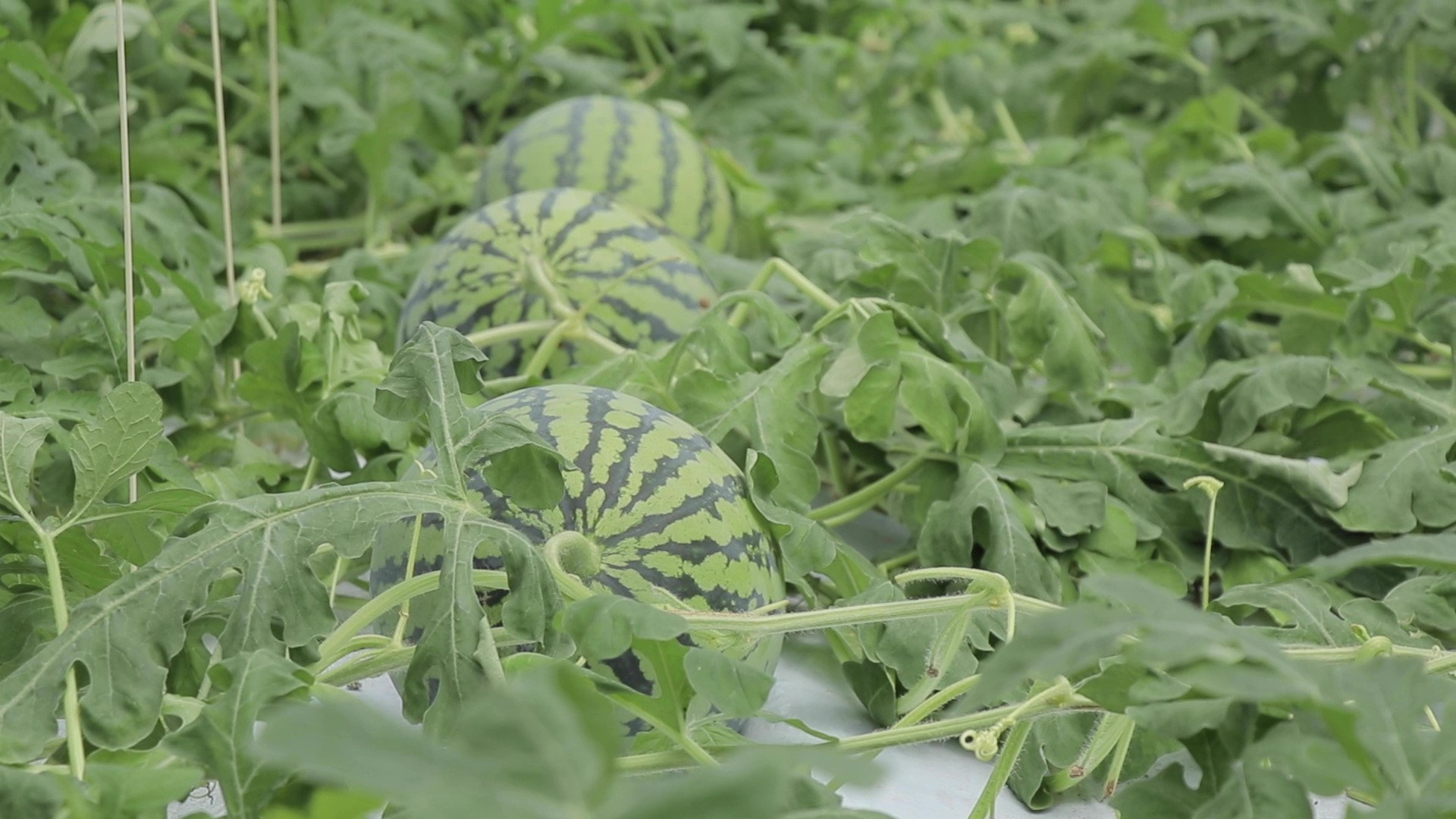 Although Kumamoto has a deep-rooted association with Mount Aso, there are several other volcanoes in Kumamoto as well. Mount Kinpo, located near the urban center of Kumamoto, is a small mountain beloved by the residents of the city due to its position and tranquil appearance. Less known is the fact that also Mount Kinpo is a caldera volcano (although not currently active) that has existed for an even longer time than Mount Aso. Its undulating terrain facing the sea makes it suitable for citrus production, and it is well known as a production area for mandarin oranges. Mount Kinpo’s scenery of the mandarin orange fields, broken up by stone walls along the mountain slopes, is beautifully visible on a clear day and delights the eyes of visitors. 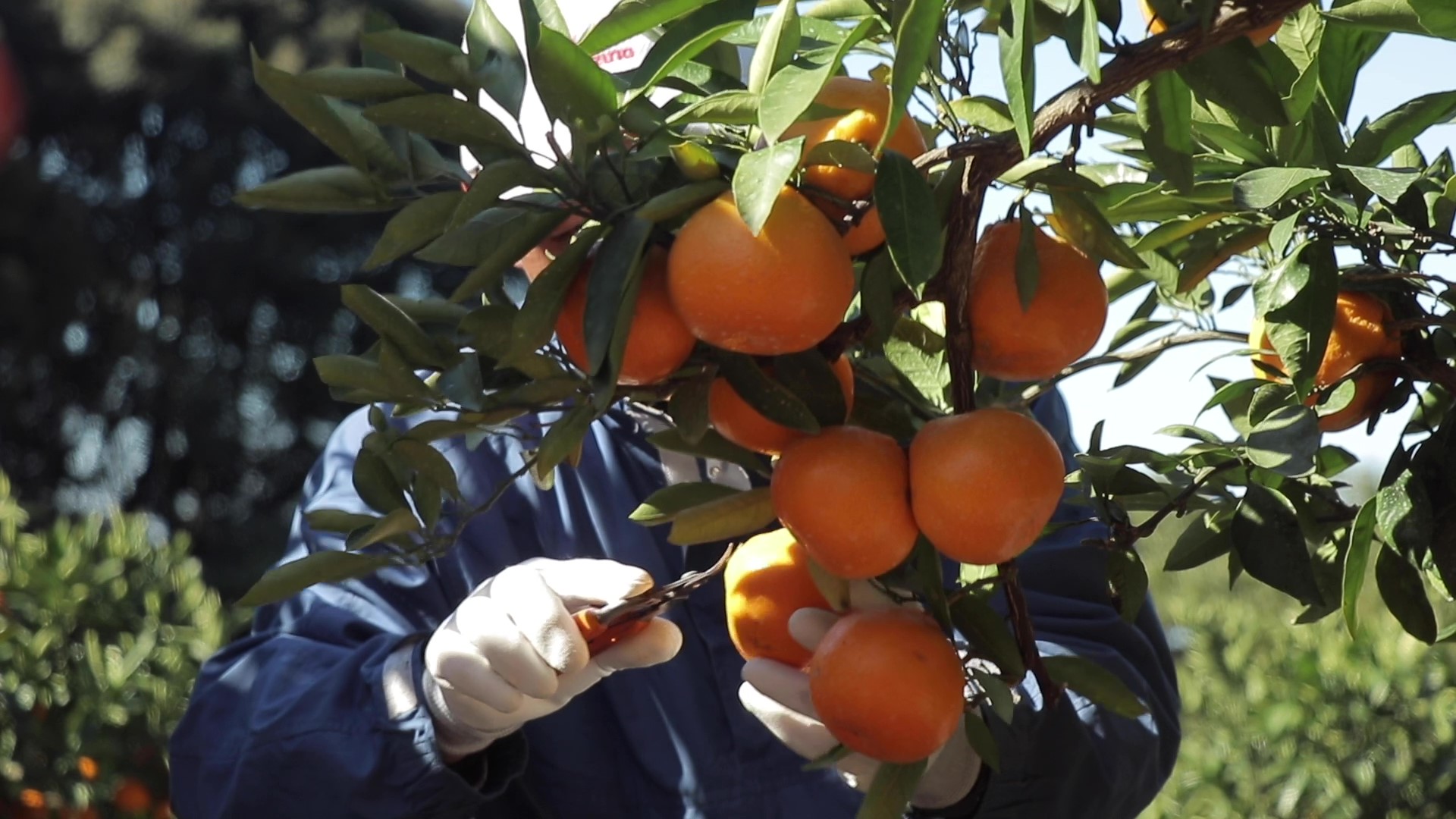 Kumamoto is also a production center for Akaushi beef cattle, which graze in the lands around Mount Aso. Grazing and other agricultural, livestock, and forestry industries unique to the Aso area have been praised for providing a method of circular agriculture that contributes to maintaining the grasslands of Mount Aso and its ecosystem, which has been designated a Globally Important Agricultural Heritage System by the Food and Agriculture Organization of the United Nations.

Accordingly, one of Kumamoto’s big appeals is that you can feel all the blessings of the lands through the abundant ingredients available. For some reason, in Kumamoto, the blessings of nature, created by various unseen conditions, and the connection between the land and its raw produce are stronger than elsewhere. Maybe the large scale of the dynamic nature is why it only feels appropriate that its blessings are equally ample. Among well-traveled Japanese people, Kumamoto is known as a “city of gastronomy”. This may be because the dining experience in Kumamoto brings the realization that abundant earth promotes abundant water; that abundant water promotes abundant produce; and that abundant produce promotes a wealth of culinary culture.