What is the local specialty of Kumamoto? A question with no simple answer—there are so many, including Kumamoto ramen, karashi renkon, local sake, Akaushi beef, watermelon, dekopon citrus, Taipi En, and more.

For example, karashi renkon is a traditional Kumamoto dish made by stuffing lotus root with mustard and deep frying it. The sweetness and bite of the steaming lotus root and the spicy mustard make it an ideal accompaniment with alcohol. In addition, the local sake brand Zuiyo is made by a long-established brewery that started producing sake very early, in the era when the traditional local sake known as akazake was more common in Kumamoto. 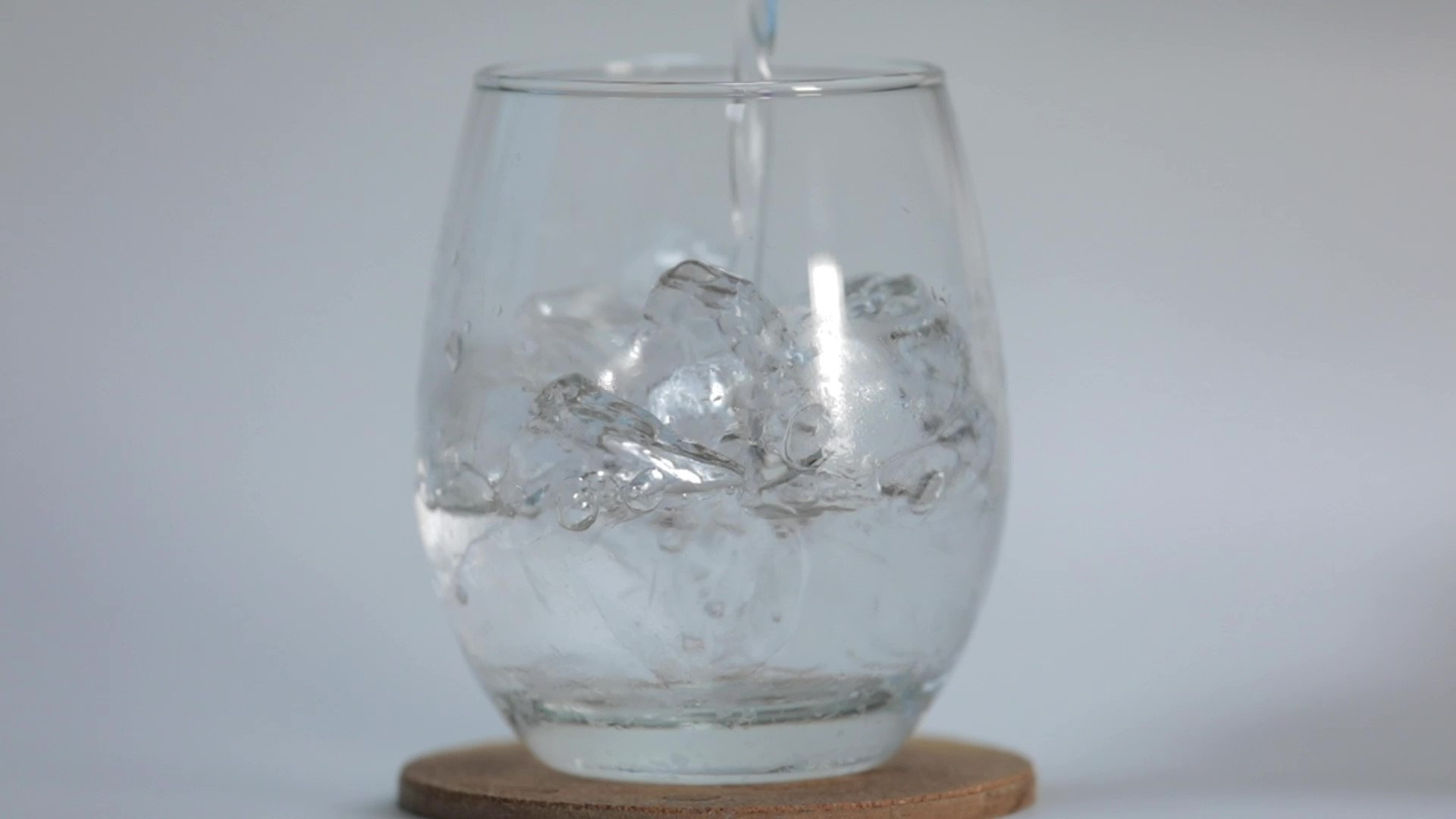 Generally speaking, many local Kumamoto specialties give the impression of being spectacular or dynamic, compared to those of other cities. For example, when you slice into karashi renkon, the yellow color of the mustard, filling the holes of the lotus root, resembles a gorgeous flower. And while Homare-no-Jindaiko (a modern confectionery made with sweet red bean paste), which resembles a purple hockey puck, may seem like a rather plain Japanese confectionery, this specialty of Kumamoto is renowned for its shining golden wrapping paper. 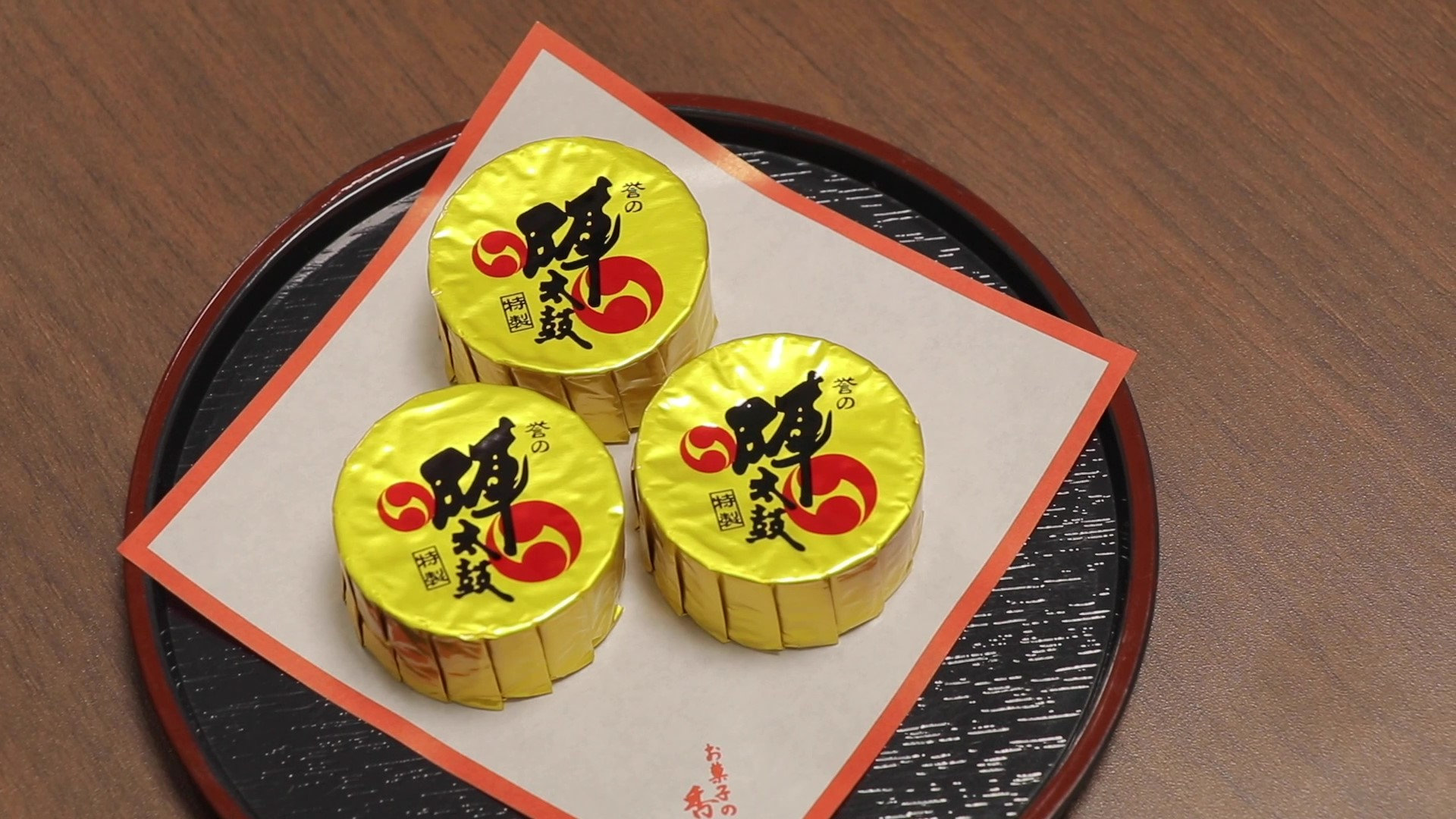 Hidden behind these popular specialties are certain values unique to Kumamoto, rooted in the splendid flamboyance of the samurai culture. The fertile land of Kumamoto, symbolized by Mount Aso, holds many benefits, such as the variable terrain and the abundant groundwater that supplies the entire area, and has nurtured those who live here since prehistoric times. Building upon this foundation and initiated by the rule of a certain samurai, known for restoring Kumamoto Castle in 1607, a flourishing samurai culture took root.

For example, the origin of karashi renkon is said to be when the samurai lord of Kumamoto fell ill and was advised to eat lotus root; after which, it was handed down from generation to generation as a closely-guarded delicacy, because the pattern of the sliced cross-section resembled the lord’s family crest. The previously mentioned Homare-no-Jindaiko is named after the jindaiko drums that the samurai would use to inspire morale in times of war.

In this way, many of Kumamoto’s local specialties have some kind of background connection with samurai culture. Of course, many local specialties might not have a direct connection with samurai culture. But in trying to unravel their origin, you are sure to come across unique values that have been shaped through the profound samurai era of Kumamoto.

The splendid samurai culture serves as one of the roots of Kumamoto’s unique values, which continues to influence its local specialties in modern times. This sort of perspective also provides a way of understanding the culture of modern Kumamoto. On the other hand, this is only one aspect to understand the essence of Kumamoto. There are far too many fascinating sides to Kumamoto for one single perspective to explain fully. But because of this deep and stimulating culture, exploring the roots of ordinary things, such as local specialties, can be a great way to add some extra flavor to your journey!