A tram waits for a traffic signal in front of people passing between commercial buildings. On a hill in the background is the majestic presence of Kumamoto Castle. Those who know Kumamoto will immediately recognize this scene as Kumamoto. On the other hand, the same scene might give those less familiar with Kumamoto the impression of a confused jumble of incongruous items from different eras. However, nothing expresses the charm of the city of Kumamoto as well as these incongruous scenes.

Kumamoto, the third-largest city in the Kyushu region after Fukuoka and Kitakyushu, has rows upon rows of commercial buildings, just like any other urban area in Japan. However, if you take a closer look at the townscape, you’ll notice a surprising number of older buildings. These are not merely old. Many are historically valuable, and they have diverse historical backgrounds.

Walking around the city, you can really feel the various eras that this city has lived through. Machiya (wooden merchant townhouses) that convey a lingering air of the samurai era, brick residences reminiscent of the era of modernization, modern architecture built of stone, and even retro-style multi-tenant buildings that evoke nostalgia in the present day. 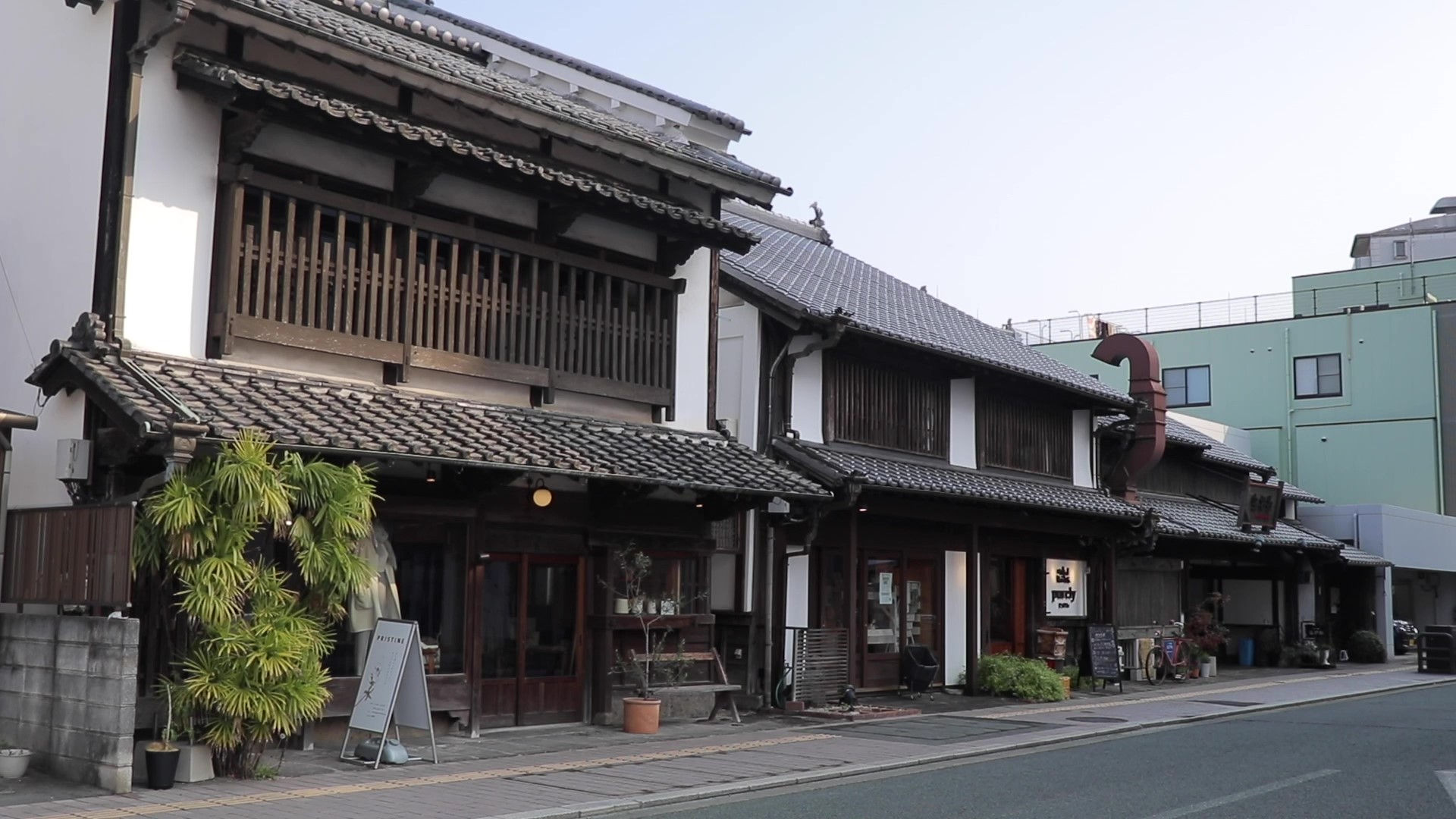 The charm of this city, initially described as an “incongruous” style, arises from the diversity of the city’s historical background. Finding a city of the same scale with similar functions as Kumamoto may not be difficult, but it’s not easy to find a city that offers the ambience of so many diverse eras the way that Kumamoto does.

The words higomokkosu and wasamon are part of the local dialect. Both words are used to express the spirit of the Kumamoto people—the former refers to “stubborn, conservative people,” while the latter means “people who love new things.” The typical Kumamoto resident is said to possess both of these qualities.

Of course, it seems contradictory to hear that Kumamoto people are “stubborn and conservative, but love new things”—but if you look at the urban streetscape of Kumamoto, you will find the same to be true. In this world, it is natural for the new to replace the old, but in Kumamoto, new things and old things coexist naturally. 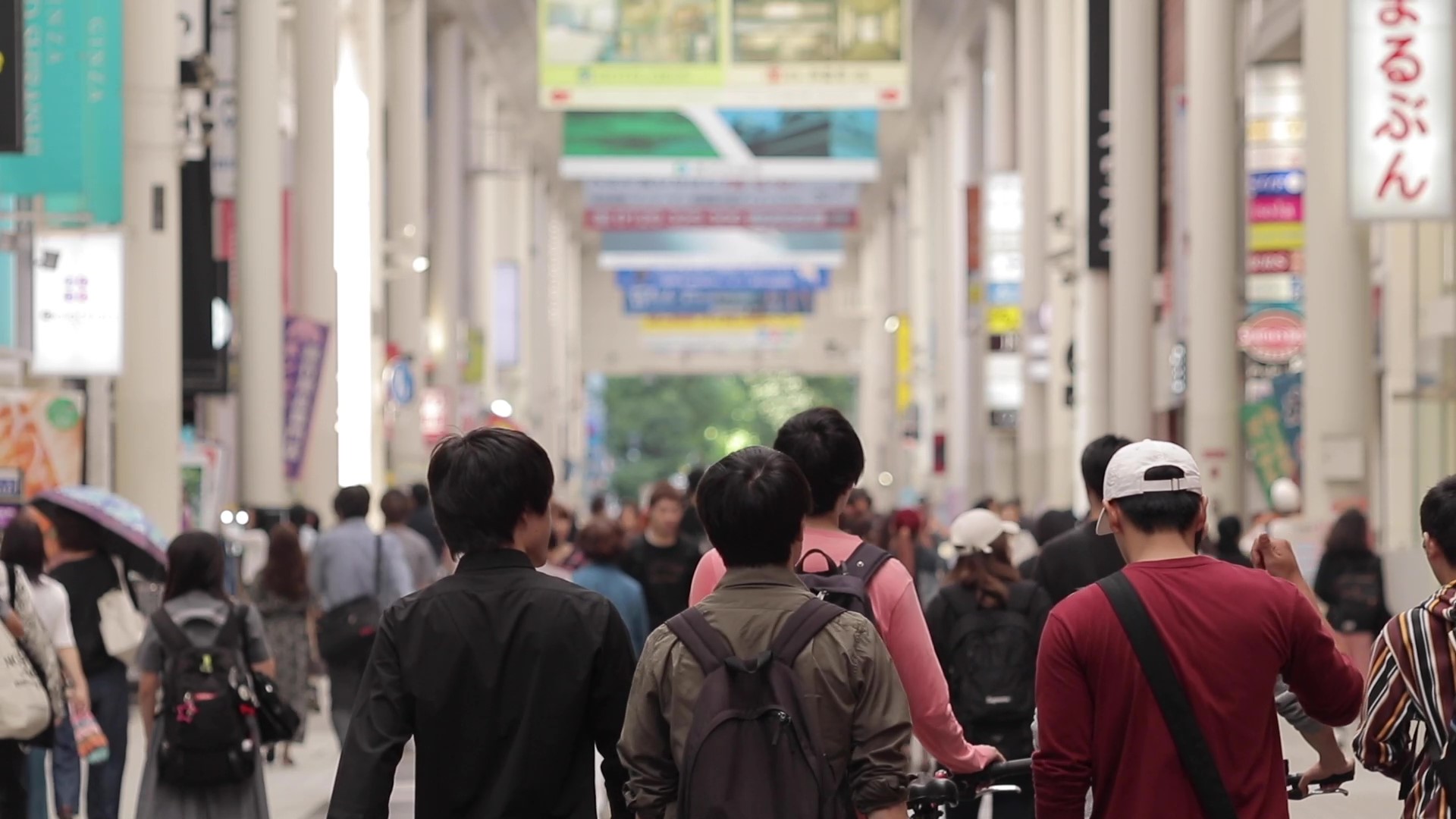 While cherishing good old things, Kumamoto’s people actively embrace the new, merging them into a unique and atmospheric culture. Thanks to the social foundation nurtured by the Kumamoto spirit, this has become a city where you both can experience traditional industries that have continued since the samurai era, as well as enjoying the untouched atmosphere of beloved coffee shops that have lived through the era of modernization.

In our times, when the world is undergoing such drastic change, we have more opportunities than ever before to think about things that change and things that don’t. In this ever-changing modern era, once things settle down, it will definitely be worth visiting Kumamoto to enjoy its uniquely incongruous style.